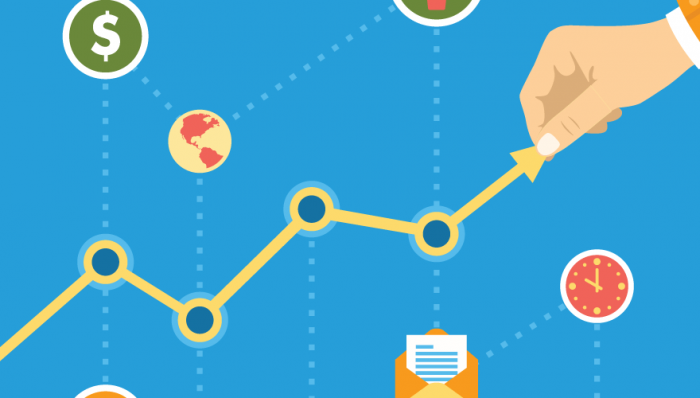 There's good news and bad news in a report from earlier this year on the U.S. Bureau of Labor Statistics' list of top jobs for growth potential. The good news--for those in the healthcare industry-- is that three of the top five are healthcare jobs.

This news shouldn't come as a surprise; since 2013 the healthcare industry has been on an upswing. The BLS reported that the industry had a strong showing in March--adding 22,300 jobs--despite a down month overall for job growth across the U.S. economy. In the last year, the industry has grown by a healthy 363,000 jobs.

Not the Jobs You Expect

The bad news is that two of those hospital jobs on the list--as well as four of the top five jobs overall--are relatively low-paying, low-skill positions.

The BLS said personal healthcare aide is the position with the biggest growth potential, with an additional 580,000 jobs forecasted between 2012 and 2022-- which would mean a 48.8 percent rate of growth.

And home health aide isn't far behind; with 424,200 jobs-to-be-added, and a growth rate of 48.5 percent, it is the next highest growing field in health care.

(Retail salesperson and food preparation/service worker were the two non-healthcare positions in the top five, and neither of those is high-paying on average, either.)

Registered Nurse positions landed in the top-five list of best hospital jobs for potential growth, with a predicted 526,800 jobs-to-be-added and a 19.4 percent predicted growth.

There's been much debate within the industry, however, about whether bold predictions about the demand for more nurses has, or will, come true.

While organizations such as the BLS continue to make happy pronouncements, some nurses continue to report difficulties finding a job. This could be due to such a high number of applicants in such a competitive field. Some industry experts say the nursing "shortage" may never come to pass.

It's worth noting that the BLS did specify RNs, as opposed to LPNs; evidence seems to support the notion that the market is moving toward a climate where nurses with greater levels of education and training have a better chance of finding a job. LPNs, in the meantime, are growing less common in hospitals and regular clinical practice settings.

It seems though hospitals post job stats to give a realistic outlook on what positions they really need to fill. Also, job statistics give prospective healthcare workers a clearer look at what job would be the most lucrative.

Aim high if you are an aspiring nurse. The more education you acquire, the better your prospects will be. And it may be advisable to look beyond basic nursing and consider a position as a nurse practitioner or even a physician assistant.