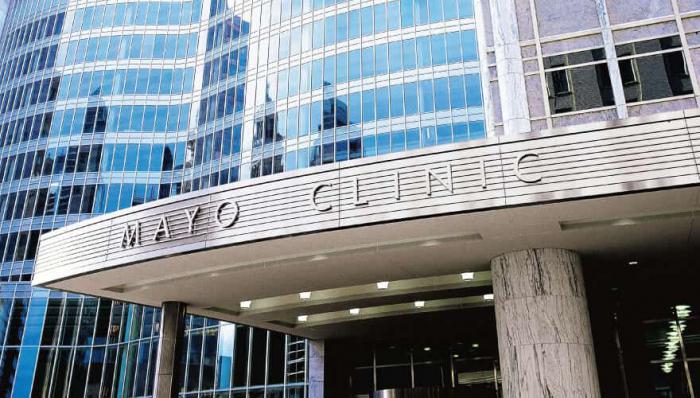 Being recognized by the ANCC as magnet hospitals means that the institution has demonstrated excellence in patient care in more than 35 areas of focus throughout the facility. Not only does this designation provide a benchmark for patients and families to measure the quality of care they should expect at a hospital, but it also attracts and retains the best nurses.

Magnet designation is considered the leading source of successful nursing practices and strategies worldwide, and the US News & World Report utilizes magnet designation as a primary competence indicator in its assessment of almost 5,000 hospitals to rank and report the best medical centers in 16 specialties.

Magnet hospitals allow nurses and nursing students, who are seeking hospital jobs, to work in the nation’s most respected and leading institutions.

*It is important to note that the hospitals that comprise this list our all top-tier establishments and are some of the best in the country; so whether they are first or last, they are great hospitals. 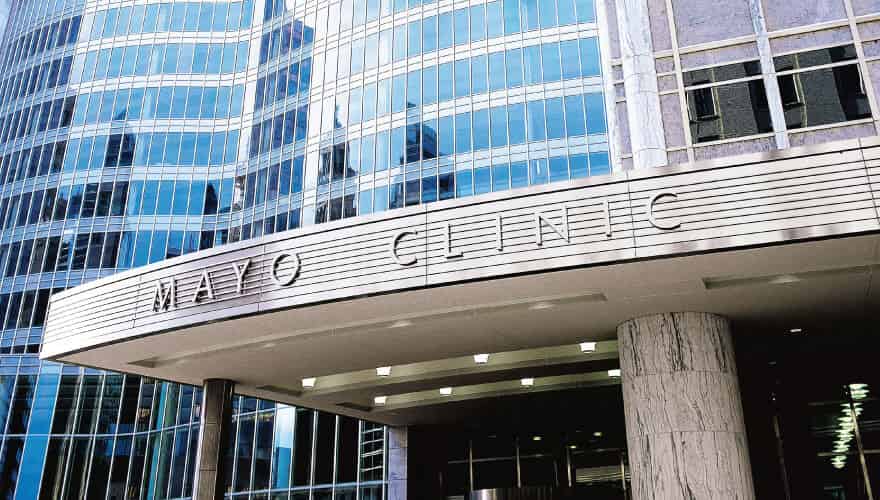 The Mayo Clinic reaches our top spot because of the overall ranking of this hospital. It has an excellent nursing program and has received the Magnet accreditation 4 times making it one of nine hospitals to do so, but it has ranked #1 in the country for 8 specialties, come in the top 5 for six specialties and placed 8th for it's 15th specialty.

The Mayo Clinic health system has many locations in several states making it's reach wide spread and it's non-profit status enables it to provide the best care at the best rates for it's patients.  They put their patients first and have been recognized for high-quality patient care more than any other academic medical institution in the country.

Their nursing excellence and Magnet designation leads to this great patient care and success. They have held their accreditation since 2001, and have earned it in 2006, 2010, and 2015. For their success in high-quality patient care, top honors in adult specialty care, and Magnet designations, the Mayo Clinic gets our top spot for best magnet hospitals in the country. 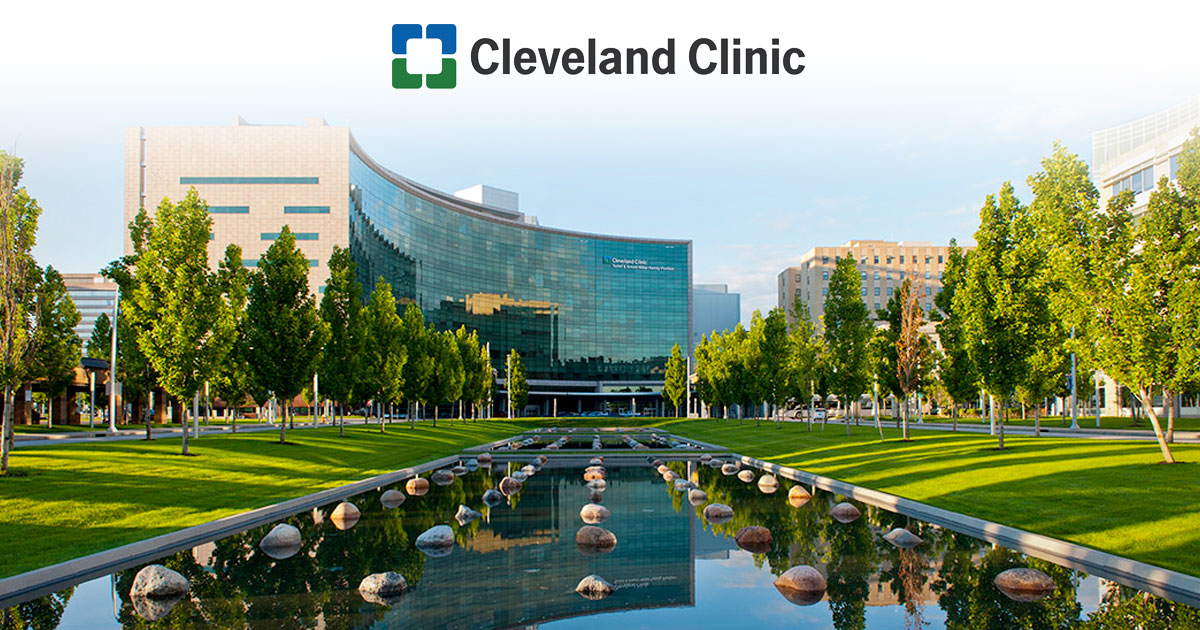 Needless to say it is the #1 hospital in Ohio and #1 in the Cleveland area. It has led the way in cardiac research and has millions of patients go through its doors each year. It has earned the Magnet designation three times: 2003, 2008, 2013--and will be up for another review during 2017-18. 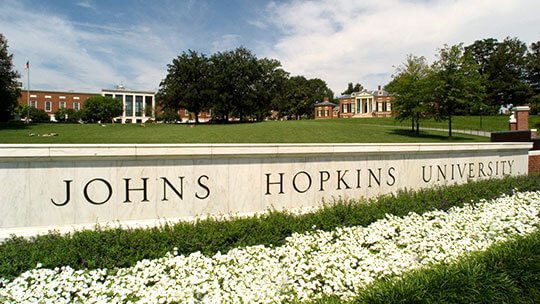 Johns Hopkins has been an industry leader in the U.S. for decades and many great doctors and innovations has come through its doors. It is a $7.7 billion integrated global health enterprise and one of the leading healthcare systems in the U.S. Johns Hopkins was rated #1 in the US for 22 years finally ending in 2013.

Now it's ranked nationally for 15 adult specialties, 9 of which are top 5; the other 6 are top 20. They are the #1 hospital in Maryland and #1 in the Baltimore Metro Area. Their nursing program has received the Magnet designation three times: 2003, 2008, and 2013. 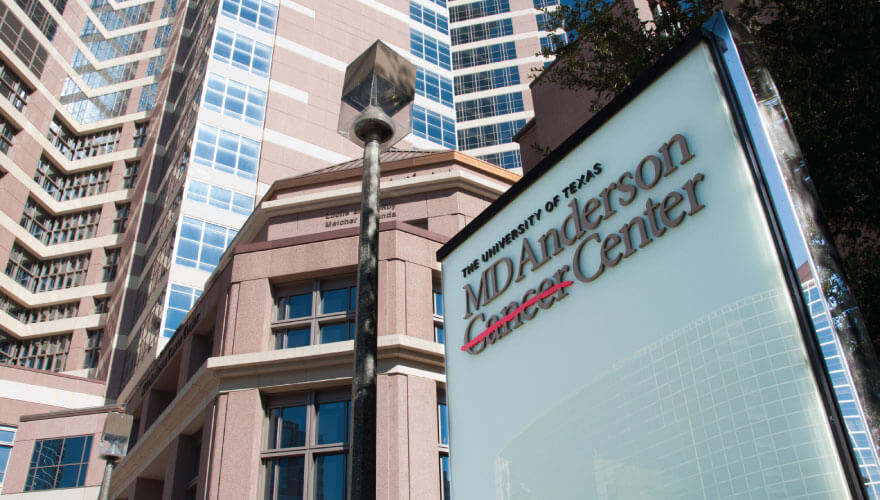 Their nursing program has received Magnet designations four times and is one of 9 hospitals to hold that acclaim. They received the distinction in 2001, 2006, 2010, and 2015.

While being the best in the country for cancer research and therapy, they also ranked #5 for ear, nose, and throat specialties, and #7 for gynecology. Their Magnet distinctions and rank for best cancer center puts them near the top of our list. 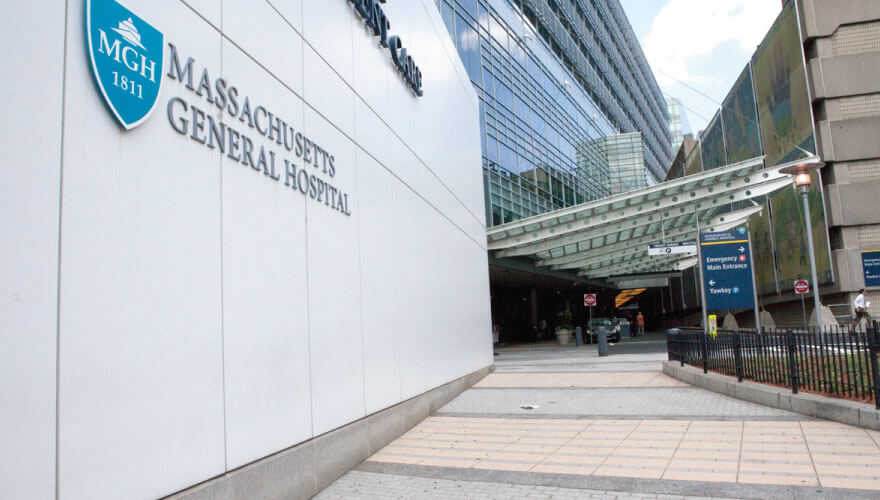 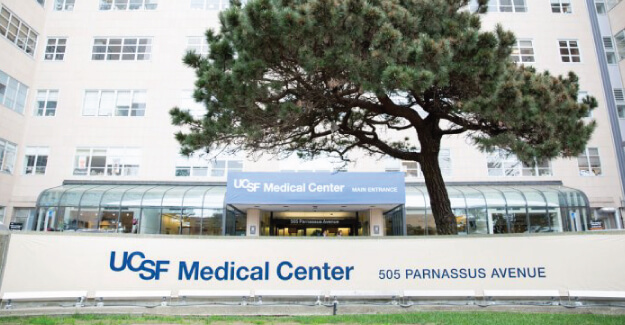 They received their most recent magnet designation in 2012 and have over 2,500 dedicated nurses that make up the highly collaborative atmosphere that works closely on research initiatives and patient and family care innovations. They were ranked the #4 best nursing school in the country in 2011 and try to push the envelope for developing a great work environment for nurses and having great work satisfaction. 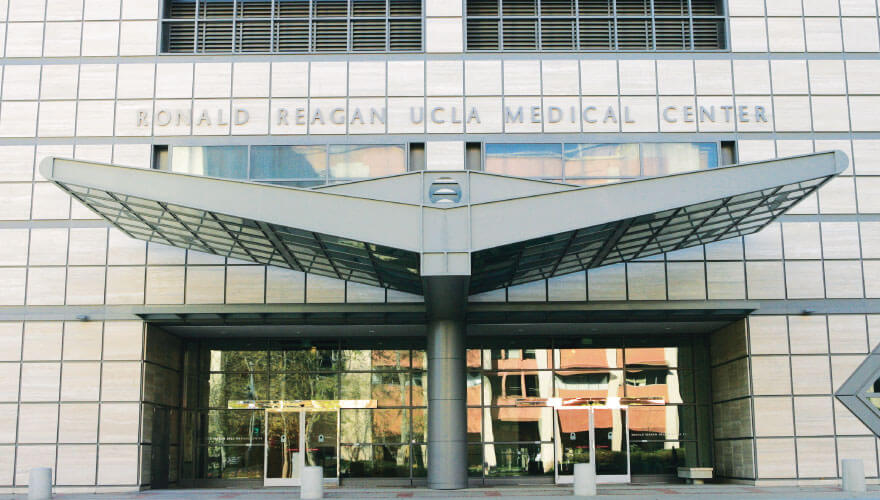 UCLA Medical Center is a nationally ranked teaching hospital and has ranked one of the best hospitals in the US for 15 adult specialties and 9 pediatric specialties. It ranks number 4 in California for best hospitals, and has received number 1 for patient satisfaction in the US this year.

Their Quality Performance Reports allow patients to compare their services across the board and helps improve their services year after year. Nurses have a guided, challenging, inspiring, rewarding , professional environment at UCLA and has received Magnet Recognition for the third time this year. 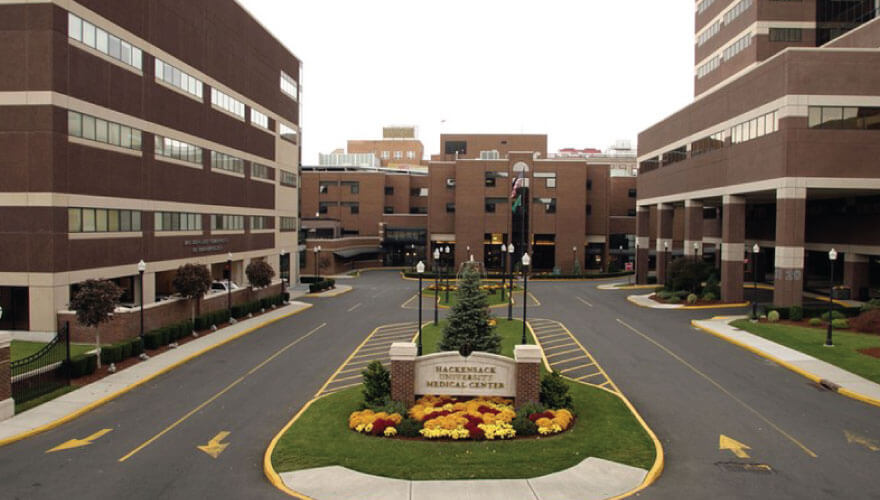 Hackensack UMC, New Jersey was the first in the nation, following a pilot program, to become a magnet hospital. They have retained their magnet designation for 20 years now and are 1 of 2 hospitals to win the accreditation five times.

They won 2015s most connected and are among the top 50 best magnet hospitals in the country. While they have an immaculate magnet distinction record, they are #8 on our list because other hospitals beat them out in terms of  best hospital services, which factors into our rankings for overall best magnet hospitals. 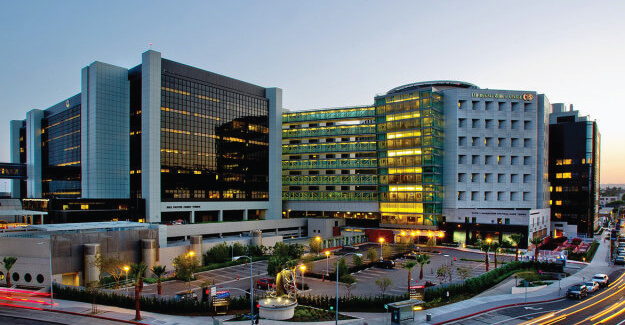 Cedars Sinai has won the National Research Corporation's Consumer Choice Award for hospitals in southern California and holds the number 2 spot in all of California for best hospitals. It's held the number one spot in Los Angeles for 19 years in a row and has just received its fourth Magnet designation becoming one of 9 hospitals in the country to hold 4 designations.

They were the first hospital in Southern California to earn the award in 2000. They were ranked nationally in 12 specialties and have a superb nursing program. 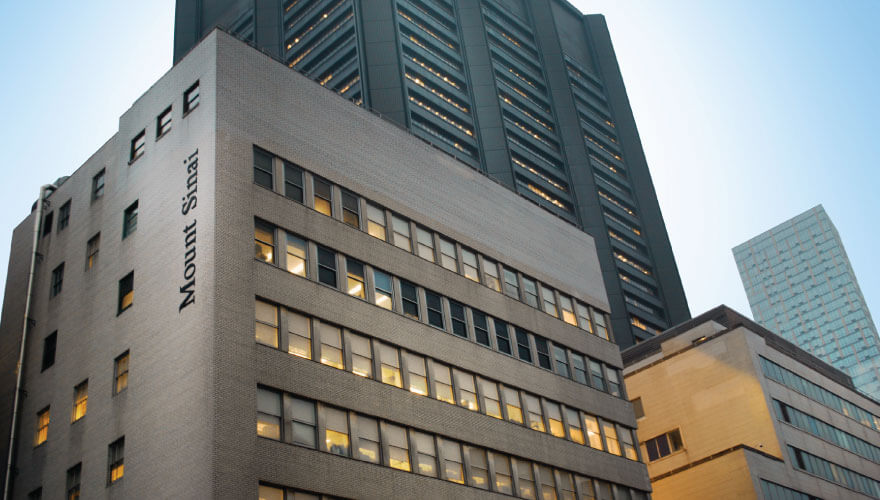 They have received the magnet designation a total of three times now starting in 2004, another in 2009, and the last in 2015.