How Much Do Medical Assistants Make? 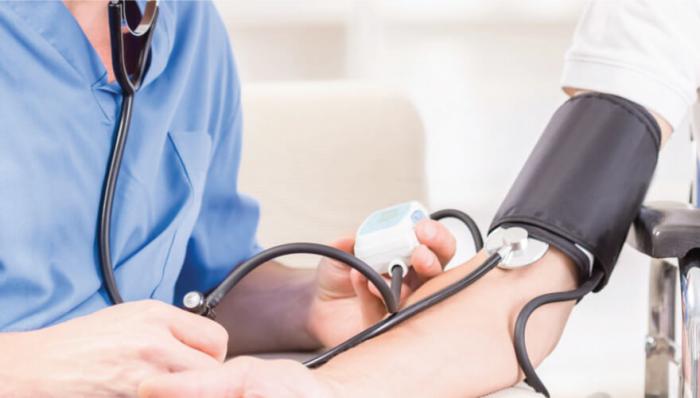 Medical assistants play a vital role as part of the healthcare team in hospitals and clinics where primary care physicians, optometrists, chiropractors, podiatrists, and others are employed. They are primarily responsible for conducting the routine administrative duties and common clinical tasks according to the physician or practice in which they work for.

If you’re considering a career in healthcare, now is a great time to consider becoming a medical assistant. With the influx of new patients and explosive growth of the healthcare industry due to an aging population and the retirement of the Baby Boomer generation, the need for more medical assistants is projected to continue climbing for the foreseeable future.

How Much Do Medical Assistants Make?

How much a medical assistant is paid can vary dramatically depending on several factors, including location, age, experience, education, skill-level, type of position and several others.

As represented in the graph below, nurse practitioners without any further specialization can expect to earn a median hourly wage of $15.72, or $32,692 per year. 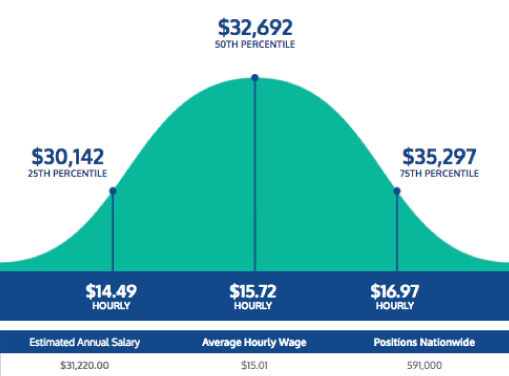 Return on Investment for Medical Assistants

The cost of becoming a medical assistant is much lower than higher level positions in healthcare as they do not have to complete 8+ years of schooling, most of which would be funded through federal loan programs. However, their earning potential is also dramatically less than that of a physician, surgeon, or dentist.

While each individual will have to weigh their options according to their own circumstances, choosing to be a medical assistant over other options may be attractive to you if you're looking to get to work more quickly and don't want to complete as much schooling or take on as much debt.

For the, at most, 2 years it will take you to become one, it could cost as little as $4,000 through a community college or vocational program, and you could be on the job soon thereafter.

The Bureau of Labor Statistics collects salary and employment data for nearly all positions, nationwide. The following table ranks all 50 states from the highest to lowest paying for nurse practitioners: