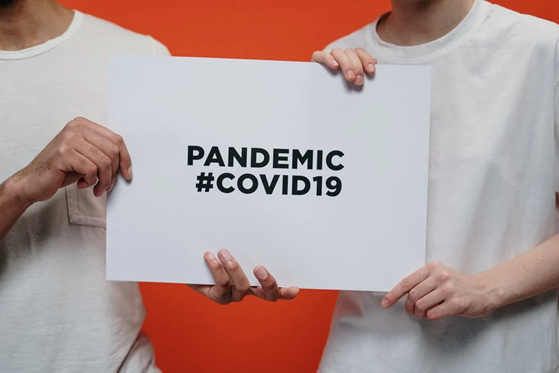 It is no exaggeration to say that the pandemic has had a monumental impact on businesses and organizations all over the world. The virus has devastated families, with thousands of people losing their lives and millions of people having contracted COVID-19 across the United States.

One clinic that has spoken out about the troubles that they have faced due to COVID-19 is La Clínica de La Raza. Founded back in 1971, this is a network of clinics that is situated in the East Bay of California. The company was established to provide full-scope, multi-lingual health care services. However, like many other businesses, they have noticed a decline in demand for their services throughout 2020. In fact, the CEO of the company, Jane Garcia, has revealed that the company has had to reduce its workforce by 25 percent due to the pandemic. This means that one in four employees have lost their job because of COVID-19. Garcia said that there is one positive, though, and this is that the pandemic has dispelled the myths about telehealth, revealing that they have been able to do 90 percent of their visits via telehealth.

Based in Missoula, physicians at Western Montana Clinic have seen their pay reduced between 50 and 75 percent. This is because they are paid based on productivity, and the reduced demand has meant that they are not able to earn as much as they usually would.

Based in Fayetteville, a spokeswoman for Cape Fear Valley Health System has highlighted one problem that a lot of people in the healthcare sector are facing; their specialist skills are not transferable. While some staff members at other organizations are being deployed elsewhere to work, some professionals do not have this luxury. Janet Conway of Cape Fear Valley Health System said that a lot of the operating room nurses that have training in specialized procedures have had to go on furlough because their training does not translate into other roles. As a consequence, the firm has approximately 300 furloughed staff members.

Around 10 percent of the members of staff that were working at the Boston Medical Center have been furloughed. This equates to approximately 700 people.

There have been 700 workers laid off temporarily at Mercy Health. This is considerable, as Mercy Health is the biggest health system in Ohio. While the fact that the layoffs are only temporary is good news, it is still worrying times for all of those who have been furloughed as we have no idea regarding how long the situation will remain this way. After all, many people would have thought we would be returning to normality by now, but there does not seem to be an end in sight.

Intermountain Healthcare have also spoken about how they have been impacted by the pandemic. The organization currently operates 24 hospitals and 215 clinics in Nevada, Idaho, and Utah. Despite their best efforts, the organization has not been able to avoid making changes because of the pandemic. Around 600 of the 2,6000 registered nurses, physicians assistants, and physicians who are compensated based on volume have seen their pay reduced by 15 percent. However, a spokesman for the company said that a lot of these workers could see their pay supplemented by deploying to a different area. 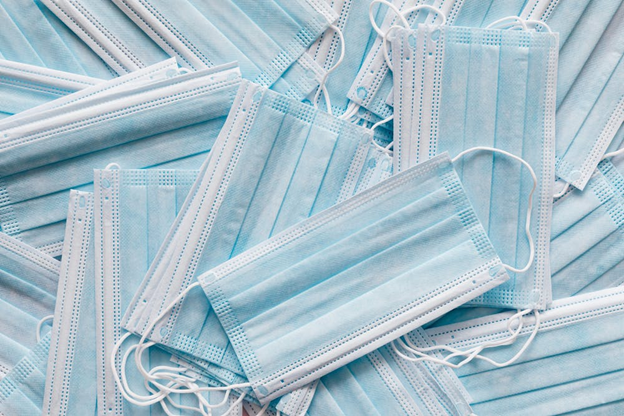 Another organization that has spoken out about the troubles that they have faced is the Appalachian Regional Healthcare organization, which is a 13-hospital system that is based in southern West Virginia and eastern Kentucky. The company has seen its overall business decrease by 30 percent because of a decline in patient volume and services due to the pandemic. As a consequence, the hospital system announced that around eight percent of the workers would be furloughed. This equates to approximately 500 employees. Unfortunately, this story is one of many, as a lot of organizations have found themselves in a similar position.

Crossing over the border to Canada, and we can see one of the biggest organizations to suffer, as the Health Minister has revealed that 11,000 health jobs are going to be cut at AHS to save money. This is despite the fact that this part of the country has one of the biggest tallies of COVID-19 infections in Canada.

Significant changes have been announced in regard to Jefferson Health, which provides an extensive care network with offices in New Jersey and Pennsylvania. The company has cut hundreds of jobs, and executives have had to take a pay cut as well. The business announced a net loss of just under $299 million in 2929, and as a consequence, their headcount has been reduced from 1,100 to 600 members of staff. This means that just over one in every two jobs have been lost.

Premera is a health insurer that is based in Mountlake Terrace, and employs around 3,500 people across Seattle. The economic downturn that has been brought about due to the pandemic has resulted in the company cutting 285 jobs. This represents approximately 8.3 percent of the organization’s workforce.

Based in Miami, this is another hospital that has felt the impact of the coronavirus pandemic. Like many other hospitals, members of staff that are deemed non-essential have had to take paid time off.

The National Dental Association has reported that this industry is suffering by a considerable amount due to COVID-19. This is because dental offices were ordered to close in many parts of the United States, including Vermont, Oregon, New York, Michigan, Maryland, Louisiana, Iowa, Florida, and Colorado. These organizations and businesses were ordered to only open their doors if the patient had an emergency. As a consequence, we have seen that dental offices and clinics across the country have had to reduce their staff levels by a considerable amount. One dentist in Des Moines, Iowa, Zach Kouri, said that he had to furlough his entire workforce due to the order from the governor to suspend all elective dental procedures.

Although the university employs professionals across many different fields, the job losses in Rutgers University have impacted health professionals, as hundreds of lay-offs have been announced. The university declared a fiscal emergency a few months ago due to monumental losses in revenue. It is one of many universities that will be suffering due to the pandemic and the social distancing requirements and closures that have arisen because of it.

Fairview Health is a health care system that is based in Minneapolis, and they have announced that they have had to cut their workforce by 900 employees, closing 16 clinics in Wisconsin and Minnesota. Unfortunately, this is not the end of the bad news for the organization, as it also plans to shut down Bethesda Hospital in St. Paul, which has been handling patients with COVID-19.

There have also been reports made regarding this medical center, which is based in Tennessee. News outlets have reported that 400 members of the 2,400 workforce at Cookeville Regional Medical Center have been made redundant. Not only this, but several hundred more have had their hours cut as well, which will be reflected in the pay that they receive, meaning they have been forced into a pay cut.

Another organization that has announced that it is going to be making a lot of lay-offs during this period. The major medical system of hospitals and clinics based in Duluth, Minnesota, has announced that 500 workers have been made redundant.

Based in Charleston, the Medical University of South Carolina has announced that they are laying off a large portion of their workforce. At present, the medical university employs 17,000 people, and 900 of these are going to be laid off. In addition to this, 15 percent of full-time salaried employees have been asked to take a pay-cut. The hospital has stated that they will not be laying off front-line workers at the moment.

Based in Ames, Iowa, McFarland Clinic is another clinic that is currently in the process of furloughing employees. The CEO of the company, Andrew Perry, has spoken out on the matter, stating that we are in a very odd position whereby we are in a health care crisis, and we need to be prepared, yet at the same time, the demand for health care services is dropping as a consequence. Because of this, the organization has revealed that it has had to furlough employees, so that patient volume and staffing levels are in sync. The organization currently employs 300 health care providers and 1,100 members of staff, yet how many have been furloughed is unclear at the moment.

While this is not an organization, we have grouped private care doctors, with small clinics that they run themselves, in their own group. This is because they have been massively impacted by the pandemic, and so it is only right that we look at this. One doctor, Dr. Marchetti, has been speaking about this very clearly to give us all an understanding of how bad it has gotten. She said that she used to see about 20 patients every day, but now she only sees about three patients, carrying out phone calls and video calls with the others. Because of this, she has had to lay off staff members, and she has spoken about how awful she feels. Despite doing everything in her power to try and protect her staff, she described the effect as a hurricane, with the cases rising in Ohio, making the situation worse and worse. Marchetti is just one of many doctors who have experienced this impact because of COVID-19 and now are seeing cuts needing to be made and their status as a clinic suffering. It is worrying times for those operating in this part of the healthcare market. 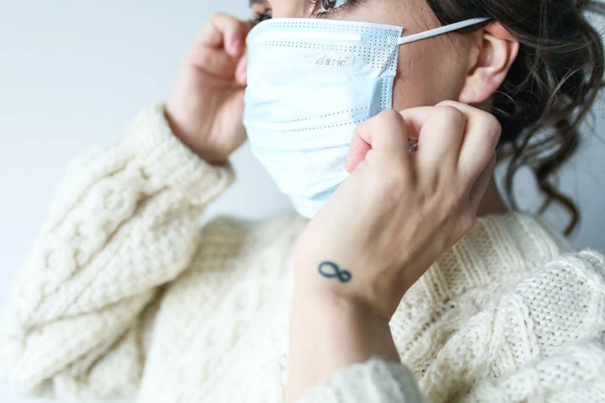 A lot of people would assume that if any jobs were going to be safe, it would be those in the healthcare sector. However, COVID-19 has changed the demands placed on this industry, and so while there may be a great demand for coronavirus treatment and care, this has meant that other services have taken the backseat, and so ultimately, demand has still reduced. As you can see, the consequences have been severe.