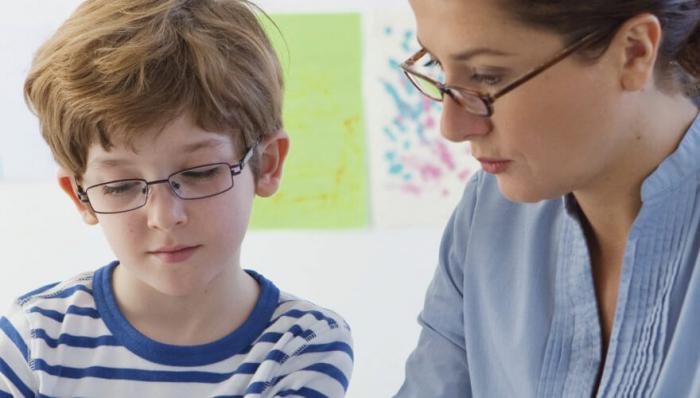 Along with these, a speech pathologist’s job may involve helping patients with various rhythm and fluency problems, including: stuttering, an inability to understand a language, or voices with inappropriate pitch or harshness.

A speech-language pathologists job duties depend on the patient, but they usually begin by evaluating the patient’s speech-language difficulties —  or determining the extent of communication problems — through a variety of standardized tests.

After these basic tests are complete, the speech pathologist can begin to formulate and work on a individualized treatment plan that teaches the patient how to improve their sounds, voice, reading, writing, swallowing muscles, communication coping mechanisms, and if necessary, learn a different form of communicating, like sign language.

Finding a job in speech pathology involves checking a variety of locations, as they can be found in schools, healthcare facilities, hospitals, NICUs, private practice, tele-practice, or even in a patient’s home. According to the Bureau of Labor Statistics, “speech-language pathologists held about 135,400 jobs in 2014. About 2 out of 5 speech-language pathologists worked in schools in 2014. Most others worked in healthcare facilities, such as hospitals.”

Depending on your job’s location and needs, speech pathologist jobs may be full-time or part-time. Keep in mind that some of these jobs may involve traveling between different locations.

According to the Bureau of Labor Statistics, there were 135,400 speech-language pathologist jobs in 2014, but they expect those numbers to rise faster than average in the coming years — with the growth of 28,900 new speech pathologist jobs by 2024.

They predict that this career with see a 21% growth rate over the years spanning 2014-2024 — a rate considered growing faster than most, as their predicted average growth rate for all occupations is 7 percent — due to the large, aging baby-boomer population, and therefore, a higher influx of health conditions that cause speech or language impairments, such as strokes and hearing loss.

Base Pay for Speech Pathologists

For your graduate program, be sure to look for an accredited graduate program (accredited by The Council on Academic Accreditation (CAA) and the American Speech-Language-Hearing Association), however, as accreditation is required for speech-language pathology certification and, often, state licensure (contact your state’s medical or health licensure board for more details).

Licensure is required in most states, and a speech-language pathologist can earn certification through the Certificate of Clinical Competence in Speech-Language Pathology (CCC-SLP), which is offered by the American Speech-Language-Hearing Association. This certification will help satisfy some, if not all, of the requirements needed for state licensure and by some employers.

Along with a master’s degree, you’ll also likely need to complete supervised clinical experience, and those who work in a school setting may need a specific teaching certification (contact your state’s department of education or the private institution for specific requirements).

For a nationwide search of open hospital positions, check out Hospital Career’s list of speech-language pathologist jobs. If you have a specific area or location that you would like to search, simply refine your search by state, city, or company.

For more resources, news, and information on all things speech-language pathology, be sure to check out the American Speech-Language-Hearing Association’s resources page.