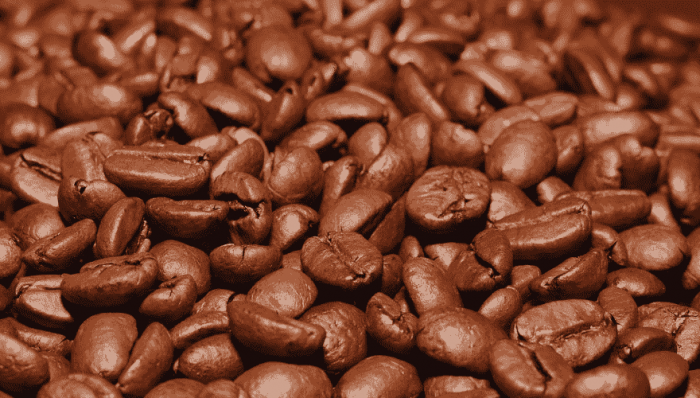 Let's face it, getting out of bed in the morning is hard and coffee is the friend we turn to for that extra boost out of the covers.

If you're like the other 83% of Americans who drink coffee, you consume the beverage almost everyday.By now you probably know that drinking coffee is beneficial and you've most likely seen the different coffee fads--from adding butter to coconut oil-- but coffee can literally help save your life.

Researchers have studied this black, bitter beverage for many years now and have uncovered benefits ranging from increasing happiness, diabetes prevention, increasing heart health, preventing liver disease and staving off Parkinson's Disease. Here are the top five reasons every day should be National Coffee Day.

Results found by top researchers suggest that compounds in coffee block toxic accumulation of proteins linked with diabetes.  The three main compounds in coffee that block toxic proteins are Caffeine, Caffeic acid, and Chlorogenic acid.  These compounds inhibit the formation of toxic hIAPP (human islet amyloid polypeptide) amyloid-that is found in those with diabetes- and protect the pancreatic cells, lessening the chances of getting Type 2 Diabetes.

It is noted that those with diabetes would be better off drinking decaf coffee.

Great for Your Liver If You Love Alcohol

A study on the benefits of coffee on the liver, showed that drinking coffee may decrease the chance of forming cirrhosis in alcohol consumers. Cirrhosis is a disease that replaces healthy liver tissue with scar tissue. The research found, out of 126,000 people, that every cup of coffee the person drank per day, their chances of getting alcoholic cirrhosis decreased by 22%.

It is still unclear exactly what compounds in coffee are responsible for a decrease in bad liver enzymes, but the stats show that people who drink the brew have healthier livers than those who don't.

It's Good for Your Heart

A study published out of Korea earlier this year, credited coffee with reducing the risk of heart disease. Vitamins and antioxidants in coffee were found to break down calcium that can build up in arteries and cause heart attacks. It was found that casual coffee drinkers are less likely to develop calcium build up which is mainly associated with coronary heart disease.

It is important to note that high amounts of caffeine can lead to anxiety and elevated heart rates, so even though coffee can help your heart it can also have adverse effects. Remember, everything in moderation, people.

Parkinson's Disease is a neurodegenerative disorder that inhibits a person's motor function, reduces muscle rigidity, and causes tremors. So far, there is no treatment to slow down or prevent the neuronal loss caused by PD, but coffee has been tested and shown to help reduce or delay the risk of developing PD by 24-32% in those that drink 3+ cups of coffee a day. Researchers credit caffeine for it's ability to positively affect the part of the brain that controls motor functions (what PD tries to destroy).

Coffee acts as a mild antidepressant by boosting levels of serotonin, dopamine, and noradrenaline, all neurotransmitters in the brain that affect mood. Research found that moderate coffee drinkers were happier and less likely to kill themselves than non-drinkers. In the study, coffee was responsible for a 50% drop in suicide risk in men and women. Antioxidants were believed to be the main catalyst for good mood, but it is believed that caffeine helps.

Plus, it boosts mood by giving people something to look forward to when waking up in the morning. Mornings are better when there is something to wake up for besides work. Along with a good breakfast and exercise, coffee is shown to be one of the better indulgences of the morning.

It is noted that people who consume high levels of coffee can be more anxious and counter the antidepressant features of coffee.

Moderation in All Things

Like everything, moderation is key when drinking coffee, but 2-5 cups of the stuff is recommended to activate the health potential of coffee. Notice how your body reacts to caffeine and remember decaf is always an alternative. Along with coffee, exercise and healthy diet are also beneficial to living a happy healthy life. So, Wake up, start a pot of coffee and make every day National Coffee Day.

Have you noticed any health improvements from drinking coffee? Tell us in the comments below!